Home
Our Team
Gregory A. Frank 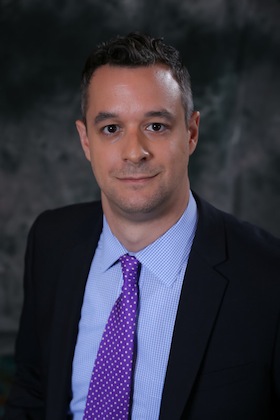 Most recently, Mr. Frank testified before the New York City Counsel on antitrust issues affecting restaurants. A speaker and author, Mr. Frank is frequently relied on by the media as a legal expert. He has been published in numerous publications, including the American Bar Association, the New York Post, Law360, the American Society of Association Executives, and the New York Law Journal.

A sampling of Mr. Frank’s actions include:

Mr. Frank has obtained impressive results on behalf of his clients. A sampling of Mr. Frank’s recent results, include:

Mr. Frank also represents investors in securities actions. His experience includes representation of the American Class Representative in a securities fraud class action against Vivendi Universal in In re Vivendi Universal, S.A. Sec. Litig., No. 02-cv-5571 (S.D.N.Y.), where the plaintiffs obtained a jury verdict for an estimated value of up to $9 billion, placing it amongst the highest security action trial verdicts at the time. In July 2013, Mr. Frank obtained a settlement of $1.7 million on behalf of the securities purchasers of ZST Digital Networks, Inc., in Scott v. ZST Digital Networks Inc., et al., No. 11-cv-3531(GAF) (C.D. Cal.).

Mr. Frank received his J.D. from the Georgetown University Law Center, where he was a member of The Tax Lawyer, published by the American Bar Association Section on Taxation and edited by Georgetown Law. He received his A.B. from Dartmouth College.

Mr. Frank worked in a variety of earlier positions, including interning for the Division of Enforcement of the Public Company Accounting Oversight Board conducting Sarbanes-Oxley compliance, as well as for the Foreign Service division of the State Department in London.

Association of the Bar of the City of New York